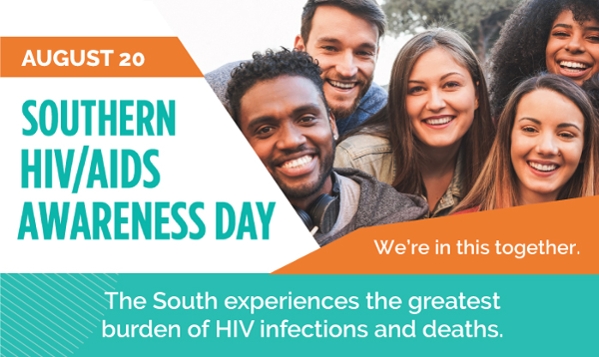 Southern HIV/AIDS Awareness Day is held each year on August 20 to raise awareness about HIV in southern communities.

The South experiences the greatest burden of HIV infections and deaths. National HIV Testing Day (NHTD) is observed each year on June 27. NHTD is held to encourage people to get tested for HIV and know their status. DOH-Duval is also helping individuals who are living with HIV get connected to treatment.

DOH-Duval is partnering with local businesses and community partners for a Week of Prevention leading up to National HIV Testing Day. A different event is planned for each day during the week of June 21-26. 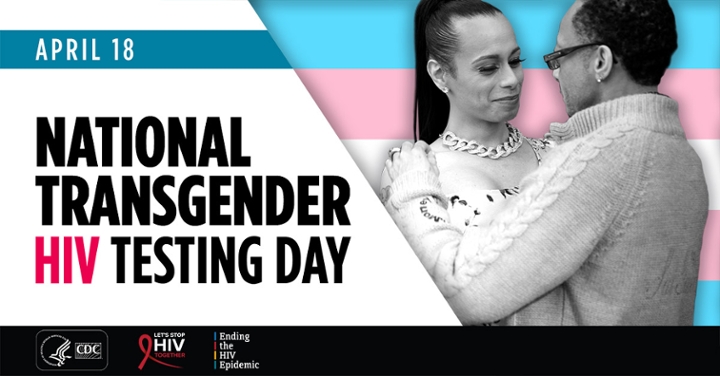 The transgender community is considered high-risk for HIV infection.

Providers - get to know you patients.

Everyone can help fight stigma.

National Youth HIV/AIDS Awareness Day (NYHAAD) is held each year on April 10. It is a day to educate our communities about the impact of HIV and AIDS on young people. We do this by linking people to services and by providing sexual health education and resources.

National Women and Girls HIV/AIDS Awareness Day (NWGHAAD) is observed each year on March 10. This year’s theme is HIV Prevention Starts with ME: Ending the HIV Epidemic Together. DOH-Duval will be promoting this awareness day to encourage everyone to take steps to protect themselves from HIV. 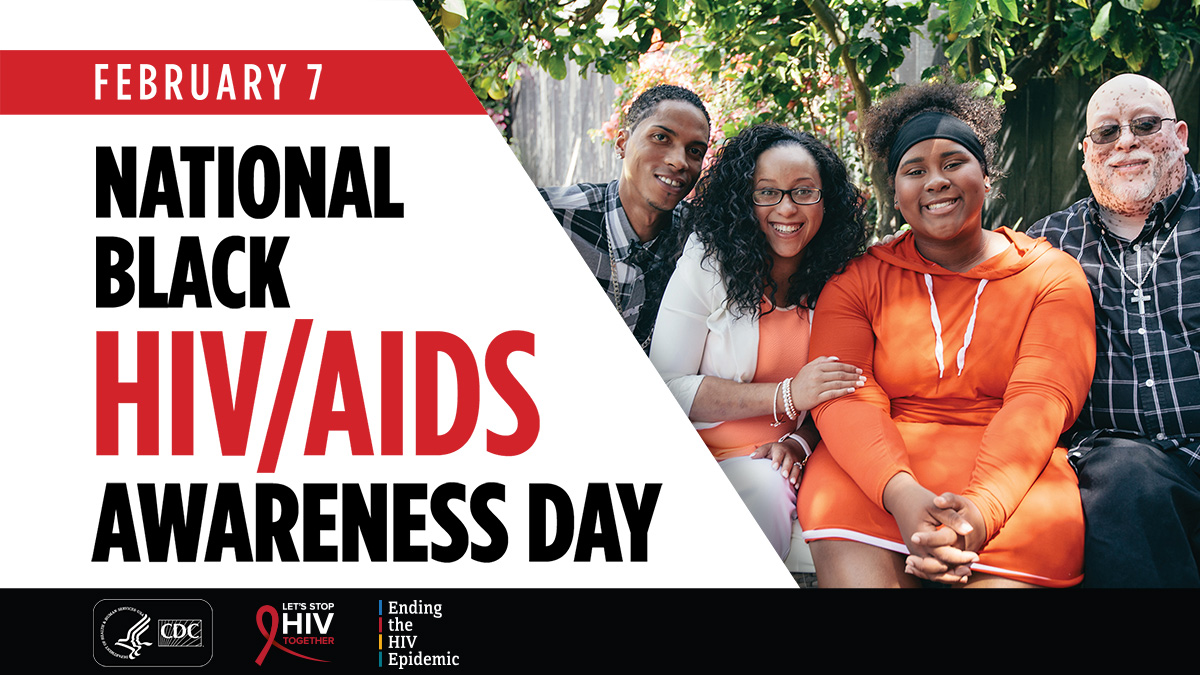 National Black HIV/AIDS Awareness Day (NBHAAD) is observed each year on February 7th to promote awareness and highlight the great work being done to reduce HIV in Black communities in the U.S.

Learn more about NBHAAD and find out how you can help increase HIV education, testing, community involvement, and treatment among black communities.

World AIDS Day was first observed in 1988. Each year, organizations and individuals across the world bring attention to the HIV epidemic, endeavor to increase HIV awareness and knowledge, speak out against HIV stigma, and call for an increased response to move toward Ending the HIV Epidemic: A Plan for America.

World AIDS Day is held annually on December 1st to bring attention to the HIV epidemic and speak out against HIV stigma. This year’s theme is “Ending the HIV/AIDS Epidemic: Resilience and Impact.” 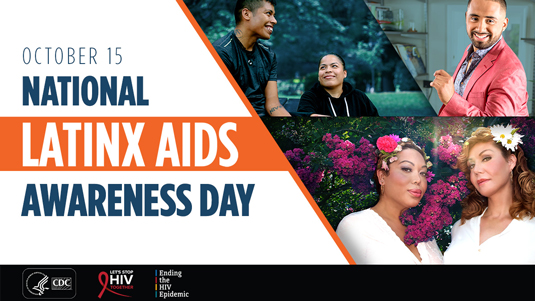 National Latinx AIDS Awareness Day (NLAAD) is observed each year on October 15 to increase awareness of the impact of HIV on the Hispanic/Latino population in the United States. The NLAAD campaign promotes HIV testing and prevention, and provides information on access to care for Hispanic/Latino communities across the nation.

Learn how you can get involved and help spread awareness.